Kate is a multi-instrumentalist, singer, composer and music producer with two decades’ experience on the international folk music circuit.

Kate has long collaborated with Ruth Hazleton and with the band Trouble in the Kitchen, and has recently joined forces with Luke Plumb to record arrangements of traditional songs inspired by the 1970’s folk revival. 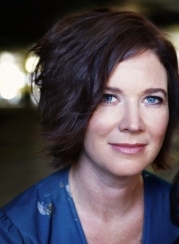 Kate has recorded with many artists including Judy Small and David Ross McDonald (The Waifs), has twice toured Ireland with renowned Irish folk singer Andy Irvine, and has appeared as a vocal soloist at the Sydney Opera House for a season of Bush Babies’ Proms. Kate wrote and performed music for the soundtrack of documentary “Being Change” by filmmaker Toni Houston, which has been broadcast as an episode of ABC’s Compass series.

Two of Kate’s albums have been named as Folk Album of the Year by the National Film and Sound Archive, and her two latest releases with Trouble in the Kitchen and Luke Plumb & The Circuit were nominated for the 2018 Age Music Victoria Award for Best Folk/Roots Album.

Kate has run open-tuning guitar workshops  and masterclasses around Australia, the UK and New Zealand, at events such as Ceol Aneas (NZ), Campaspe Downs (VIC) and the Turning Wave Festival (NSW).

Kate sees Irish traditional music as a conversation between players, and she aims to help players gain confidence while engaging in active listening. She comfortably plays fiddle, concertina and mandolin, and can teach players of all instruments. 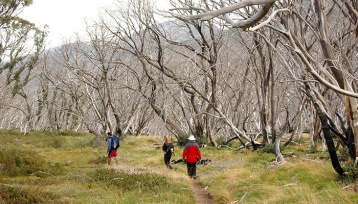 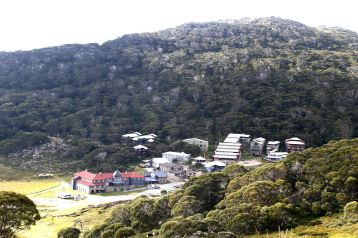 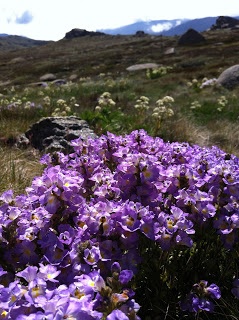 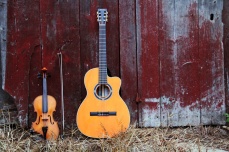 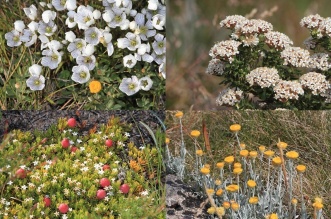 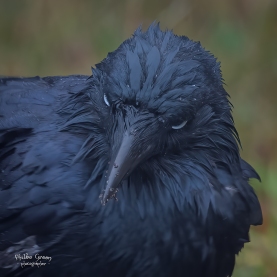 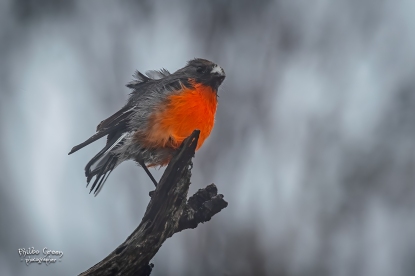 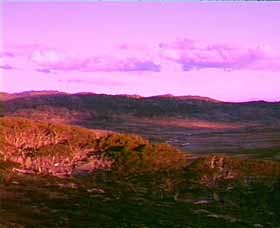